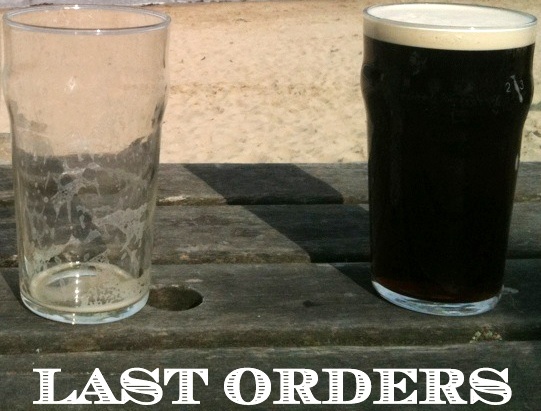 S’up. Back in the day, as we middle-class white men like to say, I co-founded a theatre company: Monkeywood. A-aight, etc. We did a production of Closer (later Clive Owen would have a brave stab at playing me in the film, bless him) in a disused Manchester church, then mi Shameless Films compadre Señor Stephen Morris wrote us a dark comedy, Coach G, which we performed at three Manchester venues to some acclaim (“Hip… edgy and watchable… compelling and intriguing new play… well-served by a talented young cast.” – Manchester Evening News).

Then I kicked a strop and flounced out. I used to do that every now and again. Anyway, once I’d gone, Monkeywood started to do very well indeed, winning critical plaudits and BBC grants all over the shop. The bastards.

“Monkeywood is one of the most exciting young theatre companies to come out of Manchester in the last 7 years.” Ian Tabbron, Head of Theatre, Arts Council England North West

But I still love them. And now we’re all friends again, and I’m returning to the Monkey fold for a couple of performances of Sarah MacDonald Hughes’ play Last Orders (clicky for more informings). I think I’m playing a funny barman or something. Not sure. But it should be fun, and if you’re in Manchester on the evenings of Wednesday 26th or Thursday 27th of January, why not pop along to… er… a mystery location… er… well it says to meet at the Contact theatre at 6.30 or something. I dunno. See you there!

I run various schools drama groups, and today I started a new term at one of my regulars to be greeted by 20 kids saying “Miss!” (they call me Miss, I try not to take offence) “Miss, did we see you on telly?” 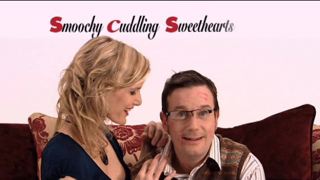 Yeah, they did. I took the dirty advertising dollar and can currently be seen during “60 Minute Makeover” pimping ScS sofas.

You can see my shame here, if you’d like.

I can’t justify it, but the money was good and much-needed at the time, and I certainly wouldn’t let commercial interests sully my own work. Oh, and hey, those sofas are really comfy. 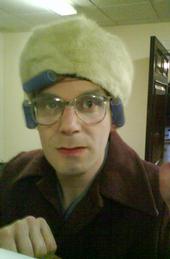 Bewick’s Mambo, the short musical film by Peter Snowdon, has won a prize at the Malescorto Festival in Italy, which it turns out is a film festival and not a convention of Spanish man-whores. Bonus! Anyway the prize couldn’t have gone to a nicer, or more deeply psychologically troubled man than Peter. Well done sir!

Plus I’m in it*. I play an old lady and a bear that’s au fait with the Dewey decimal system. It’s that kind of film. And it gives me my first ever mention on IMDB:

Revealing mistakes: James Harris was not available on two occasions when the bear had to appear in shadow, so other people had to stand in for him – first runner James Boughen, and later Lou Wenzel, who took time off from her role as the demure Eve to savage and, apparently, eat Adam alive.

It was a grand experience. I do love acting – it’s the one work-type-thing I do that I actually enjoy when I’m in the moment. Well, that and stand-up. I absolutely loathe writing, and directing gives me ball ache but performing makes me very happy indeed. Especially Even when I’m wearing a bra (which actually, now I come to think of it, probably wasn’t necessary. Particularly when I was in the bear suit. Or when I just wrote this blog. I’ll take it off. Later.)