The Teesside mockumentary which is celebrating ‘Humans of Middlesbrough’ 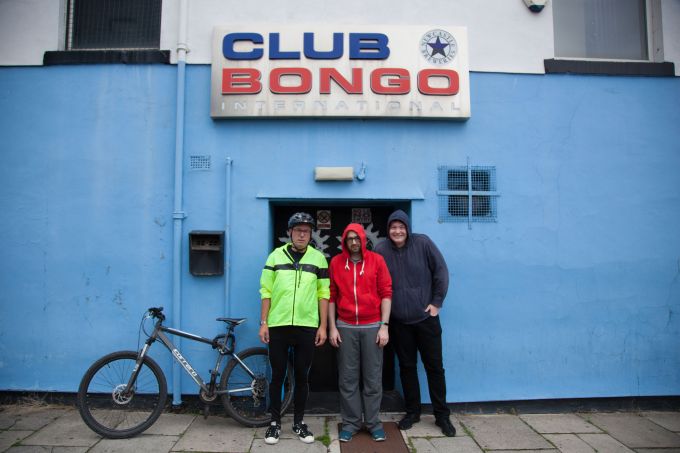 You may have heard of popular photoblog Humans of New York .

Well it has inspired a hilarious mockumentary set in Middlesbrough .

Teesside writer and director James Harris, 48, from Linthorpe , was intrigued by the personal stories of triumph and tragedy captured on the streets of New York and thought it would make a good format for some Boro-based comedy.

Boro’s hardest poet and a woman obsessed with cauliflowers, are just two of the characters Humans of Middlesbrough captures.

Six short comedies are being shot this month across Teesside.

“It was important to me that all the cast and crew were based in Teesside,” said James. 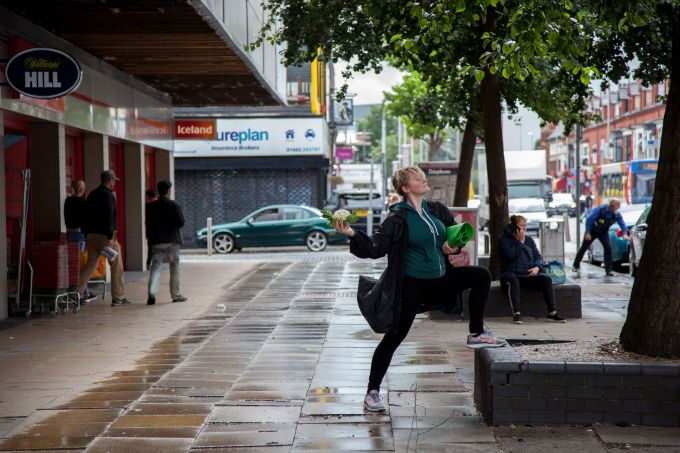 “We shot the film this weekend and mad as the characters are, nobody so much as batted an eyelid while we were filming.

“Families walked past a hockey-masked man dragging a sack through the tunnel by Sainsbury’s and you’d never have known anything weird was going on.

“You’d have to be doing something spectacularly mental round here for anyone to even notice, that’s one of the things I love about this town” he added.

James has been writing comedy for over 15 years. When not making films he performs live comedy, sketch and stand up and says that making people laugh is the best feeling in the world.

He said: “Middlesbrough has a very distinct, self-deprecating sense of humour. It’s earthy, but it’s shot through with the surreal, and that’s what I’m trying to capture with this film.

“It’s a massively creative town as well, bristling with writers, artists, musicians and performers, but we don’t like to shout about it. We also have a real do-it-yourself spirit because let’s face it, nobody’s going to do it for you.

“Middlesbrough can sometimes feel a little out-on-a-limb and out of the loop, which is why this scheme is so welcome and important.”

Humans of Middlesbrough will be premiered in September at the next Tees Valley Screen social at The Georgian Theatre, Stockton.