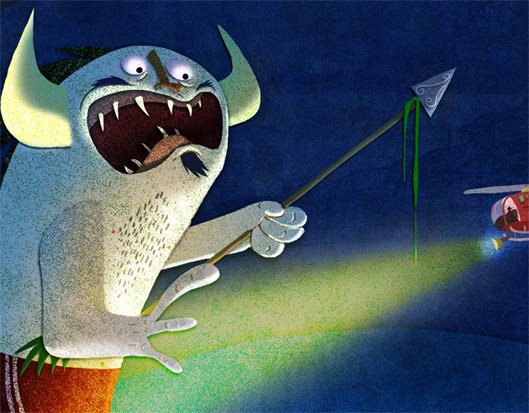 Gus and I are hard at work avoiding doing anything about The Story of Grass #4, while also ignoring the possibility of further Chad Banger animations.

Gus has a blog, which he should update.

Ben Klimmek is an illustrator and animator, and his stuff is bloody amazing. 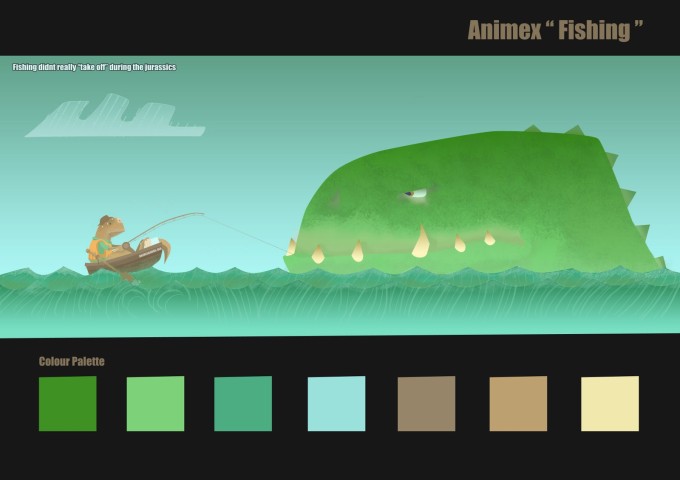 Ben and I are collaborating on a BAFTA award-winning animation. I mean, it hasn’t won an award, yet, because we haven’t made it yet, but when we have made it it WILL win a BAFTA, so that’s something to look forward to.

Ben has a blog. Look at his amazing stuff!

Jo Fairfield is Chickamoo! Creator of cute, weird and wonderful creatures. Chickamoo images are like a window into another world, full of fairy wings and spidery things. And pictures of fish. 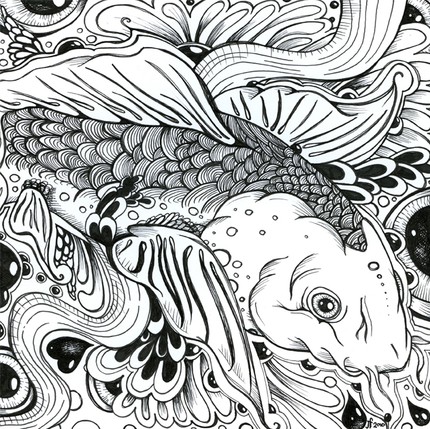 Jo and I will be working on… oh, something. Maybe a nice book, we’re thinking. It will be good.

Chickamoo has an Etsy page. You can buy cards and prints, in dollars!

Working with people who make brilliant art takes a little of the edge off my disappointment at not being able to draw at all. Collaboramabilia is magickal, it brings forth work that would never exist otherwise. I also get to sit round with artists drinking coffee and talking nonsense and it’s called having a meeting, which is what grown-ups do. Collaboramabilia rules.